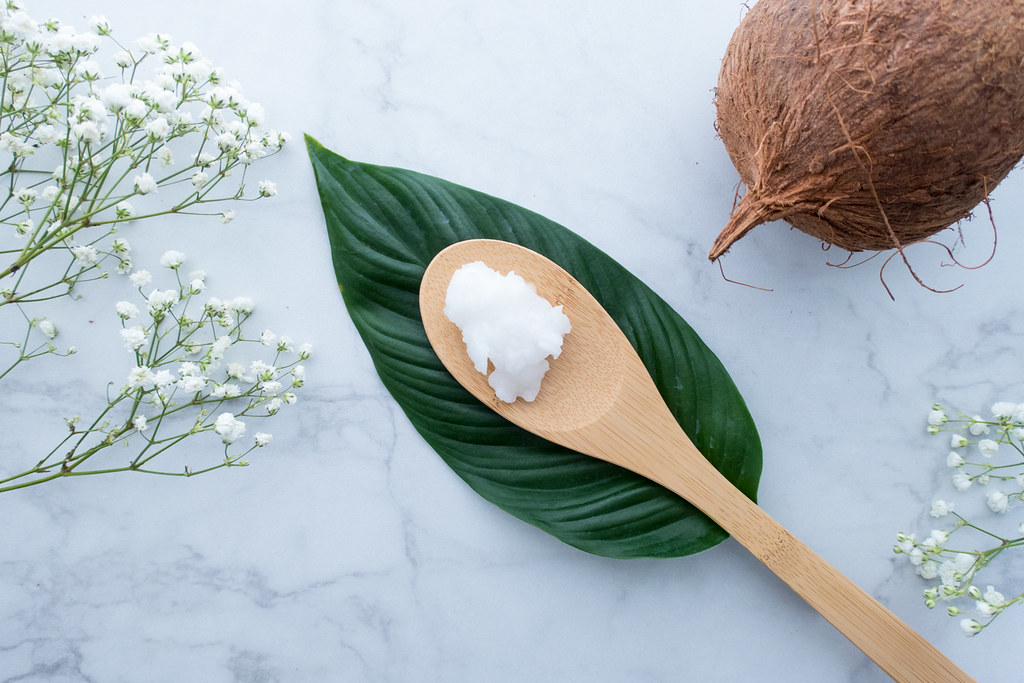 As many of you may have seen this week, the American Heart Association caused a complete media frenzy when they put out an advisory against the consumption of saturated fats… and the main topic of controversy was coconut oil.

Coconut oil, the long debated and recently recognized superfood, has now become vilified overnight. And as expected, the media did not disappoint in doing their fair share of regurgitating this misleading information.

“Coconut oil isn’t as healthy as you think”

And to these statements, I insert…  an eye roll emoji.

Coconut oil is not “healthy”? I didn’t know coconut oil was a person. To strip coconut oil of its label of being “healthy” is probably a good thing; it makes no sense anyway.

However, to strip coconut oil from a label like “nutritious”  is something that the media could never touch. The science and research behind coconut oil’s positive benefits is overwhelming.

Unfortunately, if you don’t know the facts, it’s easy to get swept away and persuaded by “click-bait” articles with alarming headlines.

Upon closer review of the recent advisory put out by the American Heart Association, they clearly state their “extensive knowledge” on coconut oil in relation to cardiovascular disease and the results? Revealing.

Here’s what they had to say…

“Clinical trials that compared direct effects on CVD (cardiovascular disease) of coconut oil and other dietary oils have not been reported.”

So what’s all the hype? Why has coconut oil become a sudden villain, when there is absolutely no scientific proof linking coconut oil to Cardiovascular Disease?

Seems that the media has just awakened to a “dirty little fact” that coconut oil is made up of over 90% saturated fat…. GASP!

And to that I say, so what?

Not only do their molecular structures differ, but their effects on the human body also vastly differ. The MCTs in coconut oil are easily digestible and almost immediately converted into energy.

MCTs do not participate in the cholesterol cycle, LCTs do.

To group coconut oil into the same category as Butter is not only misleading, it’s inaccurate.

Over the years, the studies done on coconut oil have consistently yielded positive results. However, the “problem” with these studies (according to organizations like American Heart Association) is that, the test subjects comprised of coconut-consuming populations around the world. These studies included healthy participants with active lifestyles, and most importantly, these participants did not eat the typical Western diet.

So, the AHA is basically saying that these study results were “too good to be true” and its positive effects and favorable outcomes cannot be applied to a “typical western diet”, because these test subjects were simply “too healthy”.

Well, if you’re a healthy, nutrition seeking individual like me, that’s great news!

These warnings from the AHA, against consuming “saturated fats”, is really an overgeneralization of saturated fats and address those who consume a typical Western diet; containing more “processed foods, less fish, less fruits and vegetables and more saturated fat than recommended in dietary guidelines”.

Don’t slap tablespoons of coconut oil onto your 2,000-calorie genetically modified burger, and think it’s going to be a cure-all. It’s not.

Moreover, to the trend-following health enthusiast: don’t overuse it and load it into your smoothies and forget that moderation is important – no matter how nutritious the food.

The AHAs leap to the conclusion, that coconut oil should be avoided because it is high in saturated fat displays a blatant disregard of credible scientific research.

This overgeneralization of saturated fats is not only harmful, but downright misleading.

In fact, cited from the Oxford Academic Nutrition Review; “studies suggest that the consumption of coconut products that contain fiber…. within a traditional dietary pattern that includes sufficient polyunsaturated fats (omega-3) in the absence of excessive calories from refined carbohydrates does not pose a risk for heart disease.”

So what’s all this nonsense? Media chatter and noise.

Still have your doubts? Educate yourself on the pros and cons of coconut oil based on scientific research and take responsibility for your health.

Although there is limited scientific research on the relationship between coconut oil and cardiovascular health applied to the “typical American diet”, there are several concrete facts we can hold on to:

2) The saturated fat content in animal fats and in coconut oil are not equivalent, because their molecular structures significantly differ.

The problem with these recommendations is that they include nutritiously bankrupt oils, such as canola oil, soybean oil, corn oil and peanut oil. Interestingly, all of these oils are the same oils used by famous fast-food giants like Burger King, Wendy’s and McDonald’s.

So before you banish coconut oil altogether, maybe its time to take a step back and take a closer look into your lifestyle choices. Is coconut oil the culprit? Or, are your dietary patterns incompatible with the use of coconut oil?

I encourage you to seek the facts and avoid missing out on all of the nutritionally superior benefits that coconut oil has to offer.

Get the facts on saturated fats and check out all the nutritional benefits of coconut oil here. 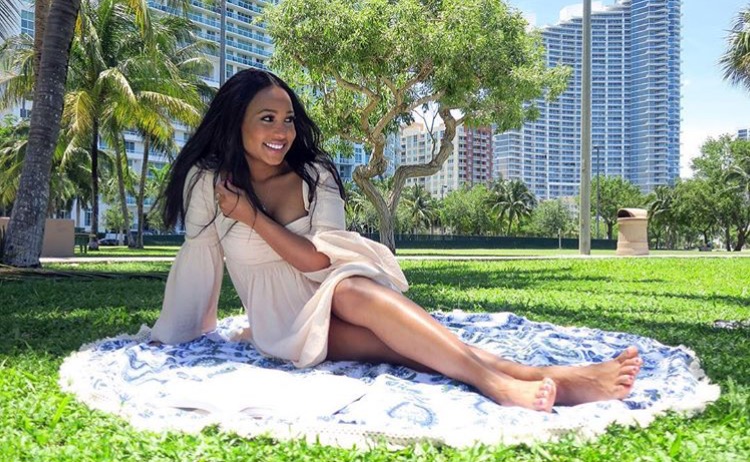 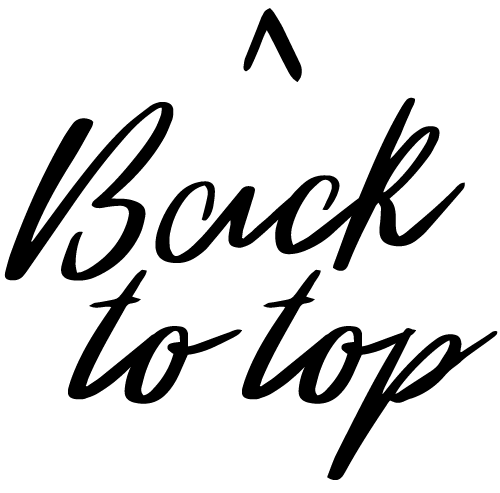